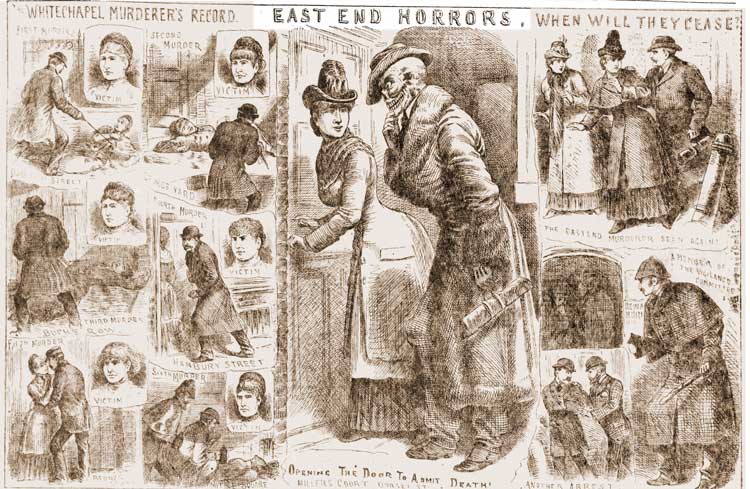 THE JACK THE RIPPER VICTIMS

Since Jack the Ripper was never caught it is not really possible to say for certain how many victims he actually had.

The Whitechapel Murders file, which covers the Ripper's killing spree, actually includes eleven murders, covering a period from 1888 to 1891.

In addition there were several earlier attacks on women in the area in early 1888 that might have been the early work of Jack the Ripper. Although these crimes are not dealt with in the article there is a dedicated section that deals with the possible early victims of Jack the Ripper.

The first name to appear on the file is that of Emma Smith who was assaulted by a gang in April 1888 and, although she survived the initial attack, she later died from her injuries.

Although Emma was a Whitechapel murder victim she almost certainly wasn't a victim of Jack the Ripper, so her story is not covered on this page, although a section of the site does tell the full story of the attack on Emma Smith.

The next name is that of Martha Tabram who was murdered in the early hours of 7th August 1888. There is some debate over whether or not she was, in fact, the first victim of Jack the Ripper. Some say she was and some say she wasn't.

The first definite victim of the killer who became known as Jack the Ripper was Mary Nichols, who was murdered on 31st August 1888.

She is the first of what are often referred to as the five "canonical" victims, all of whom were murdered between August 31st and November 9th 1888.

These canonical five victims were Mary Nichols, Annie Chapman, Elizabeth Stride, Catherine Eddowes and Mary Kelly - are all believed to have been murdered by the same man.

However, on this page we will cast our net wider and look at all the actual Whitechapel Murders. 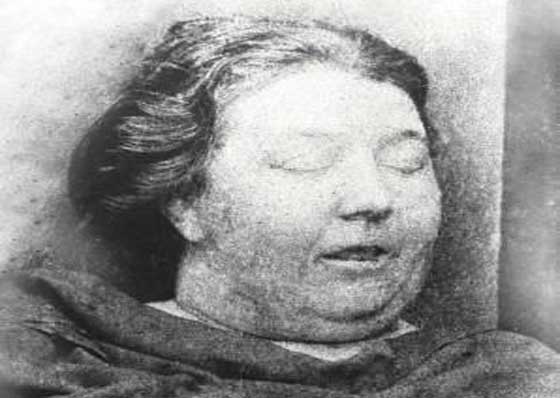 
There is much debate over whether she was in fact the first victim of Jack the Ripper. 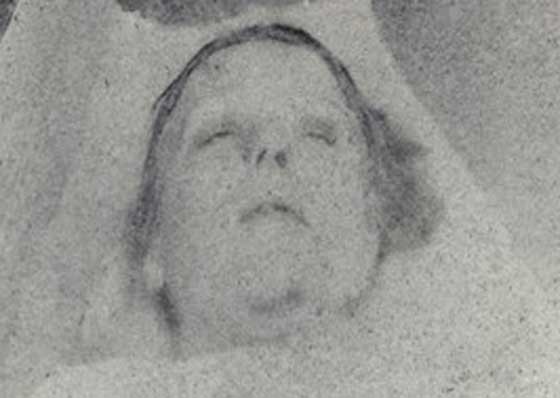 
Mary Nichols is generally believed to have been the first of Jack the Ripper's so-called "canonical" five victims. 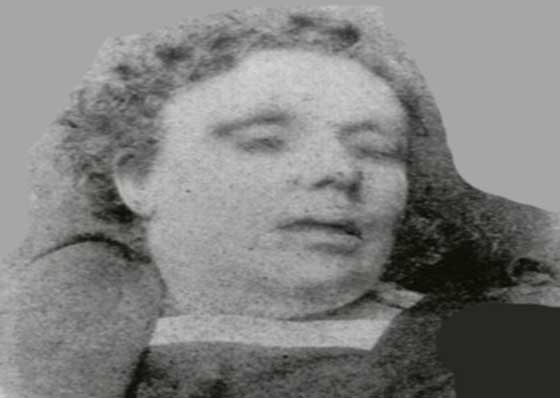 
Annie Chapman had been horrifically mutilated and the killer had made off with her womb. 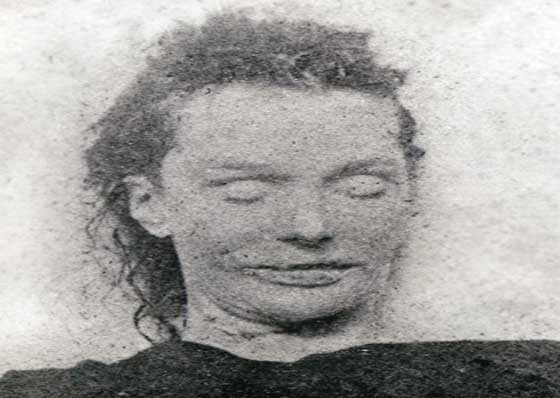 
The fact that her body had not been mutilated led to speculation that Elizabeth Stride's killer had been interrupted. 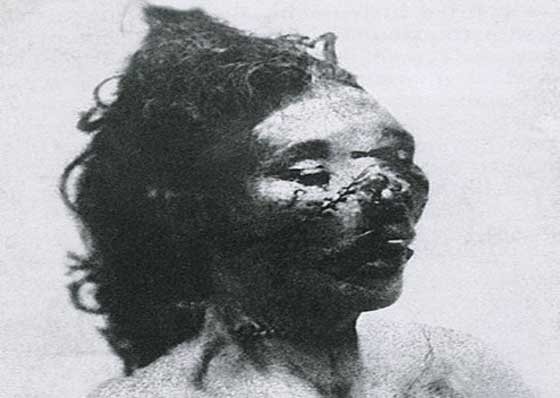 
With Catherine Eddowes the savagery had increased, with the killer targeting her face and making off with her uterus and her left kidney. 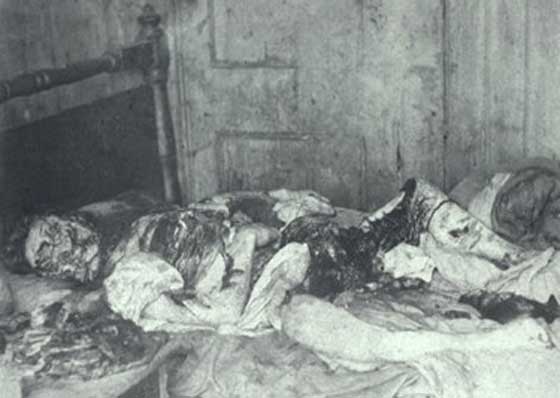 
Mary Kelly was murdered in her room. She had been virtually skinned to the bone. Many experts believe that she was Jack the Ripper's final victim. 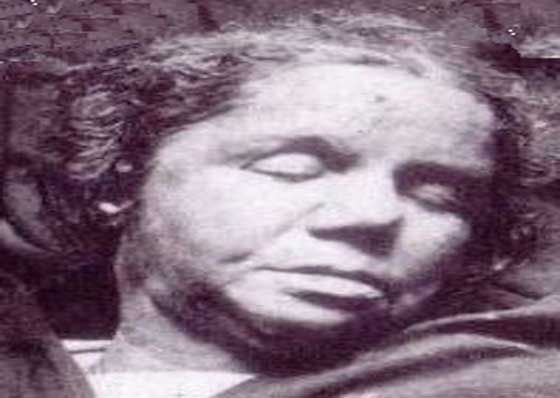 
The discovery of the body of Alice McKenzie prompted speculation that Jack the Ripper had returned. 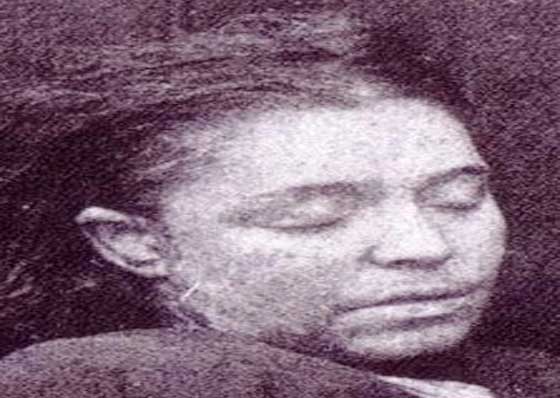 
Frances Coles was the final Whitechapel Murders Victim. A man named Thomas Sadler was charged with her murder.