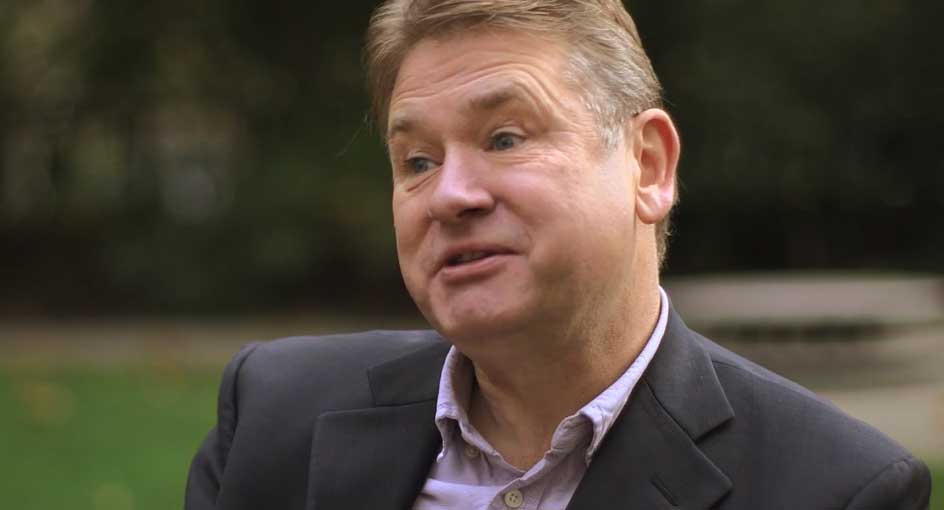 The site was first created on May 5th 2006, and is regularly updated to include articles on the latest information on the Jack the Ripper crimes.

You will also find historical documents, such as excerpts from official files and Victorian newspaper clippings, which can be used to research the Whitechapel murders and the history of the East End of London.

RICHARD'S BOOKS ON JACK THE RIPPER

In addition he has appeared as an expert interviewee on many documentaries about the case, including the History Channel's History's Mysteries:- Jack the Ripper and, in 2012 on Channel 5's Jack the Ripper The Definitive Story.

He has also acted as historical adviser on several documentaries on the Whitechapel Murders including Sky 1's Vic Reeve's Investigates and the Most Haunted Jack the Ripper Special.

In 2017 he acted as an historical adviser and was an interviewee for the History Channel's An American Ripper In London.

UNMASKING JACK THE RIPPER THE DVD

In 2005 he wrote and presented the drama/documentary Unmasking Jack the Ripper, which Ripperologist magazine hailed as "...the best ripper documentary in recent years..."

His books and DVD are widely used in English schools by teachers as coursework aids for the history of Jack the Ripper, and also to teach pupils about social conditions in Victorian London and Victorian policing.

He has also worked on several dvd's that take a more in depth look at specific subjects associated with the Jack the Riper crimes, such as the police investigation and the actual murder sites themselves.

Richard also lectures all over Europe on the ripper crimes and is constantly called upon to give talks to schools.

His Jack the Ripper tours in London have been enjoyed by offices, schools, colleges as well as by members of the public seeking an educational night our in London.

You can get full details of the guided walk he offers by visiting its website.

Richard began the Jack the Ripper 1888 website in 2006 to provide detailed information on the ripper crimes to those who wish to look at them in depth.

As a resource it has proved invaluable to people all over the world, from students to writers, journalists and television researchers who are either studying the infamous 1888 crimes or are preparing articles or programmes on them.

A FREE AND REGULARLY UPDATED RESOURCE

The site is intended as a free resource and is regularly updated with original content written by Richard and for which he still carries out in depth research on all aspects of East End history.