JACK THE RIPPER'S LONDON THEN AND NOW

Our collection of Jack the Ripper Photos is intended to provide an insight into the area as it was at the time of the Whitechapel Murders.

You can view the murder sites and other locations as they were at the time of the killings and as they are today. You can also view general street shots of the East End of London, and see photographs and images of the victims of Jack the Ripper.

BUILDINGS AND PLACES THAT FEATURED IN THE STORY

The Jack the Ripper Photo archive shows you the places, people and buildings that played an integral part of the story of the 1888 Whitechapel Murders and, as such, provides you with an insight into the area where the killings occurred.

JACK THE RIPPER'S LONDON THEN AND NOW

However, the Jack the Ripper photo archive is also, literally, a tale of two cities - that is London in 1888 and modern London. In addition to showing you the sites as they were at the time of the Jack the Ripper murders, the photo archive brings you up to date by showing you the locations (at least those that have survived) as they are today. In this way you will be able to compare and contrast the various places that featured in the case as they looked in the 19th century and as they now look in the 21st century.

HOW THE PICTURE ARCHIVE WORKS

The photo archive is divided into several sections each of which will deal with a separate aspect of the case. So, for example, the Mary Nichols section displays photographs of locations associated with Jack the Ripper's first victim. The Annie Chapman album will display photos connected with the second Jack the Ripper victim - and so on and so forth. 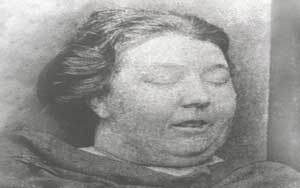 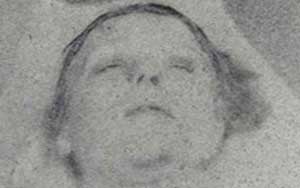 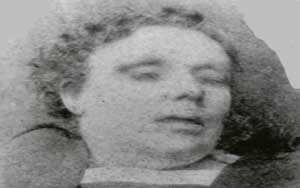 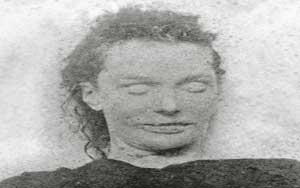 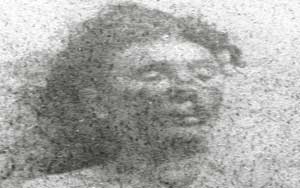 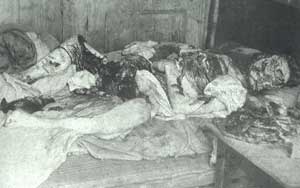 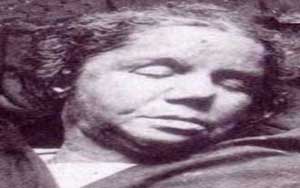 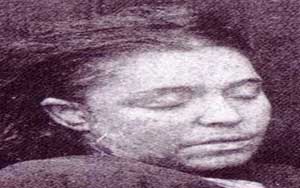 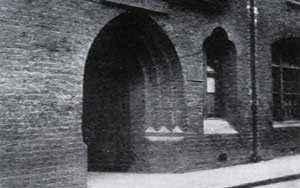 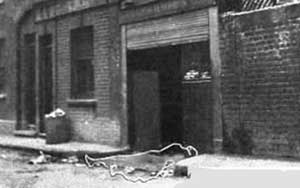 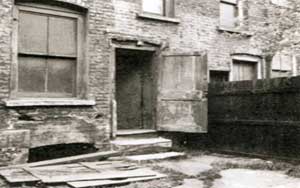 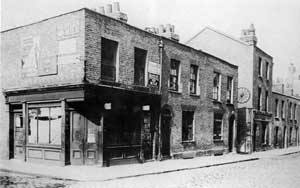 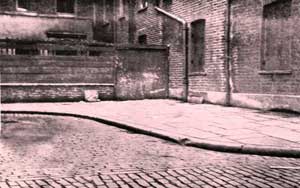 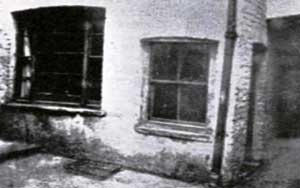 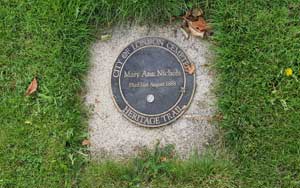 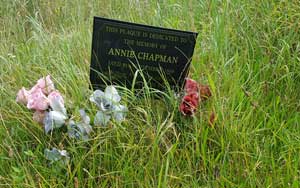 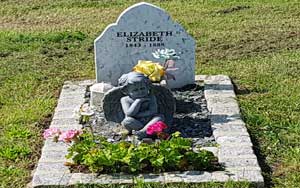 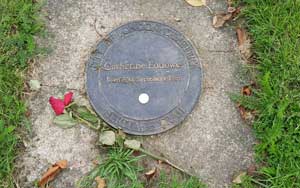 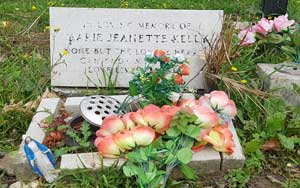 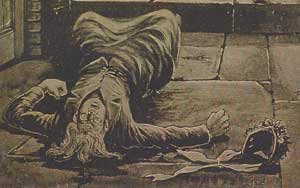 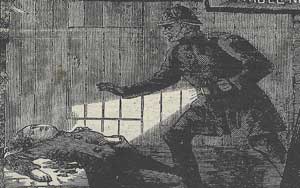 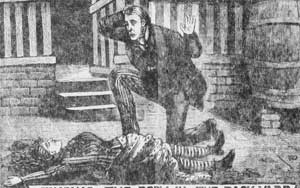 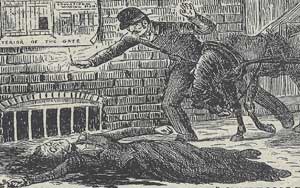 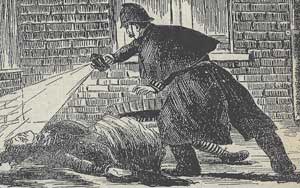 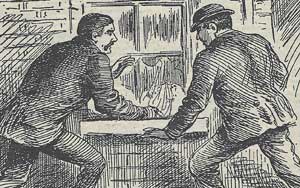 Finding The Body
Of Mary Kelly