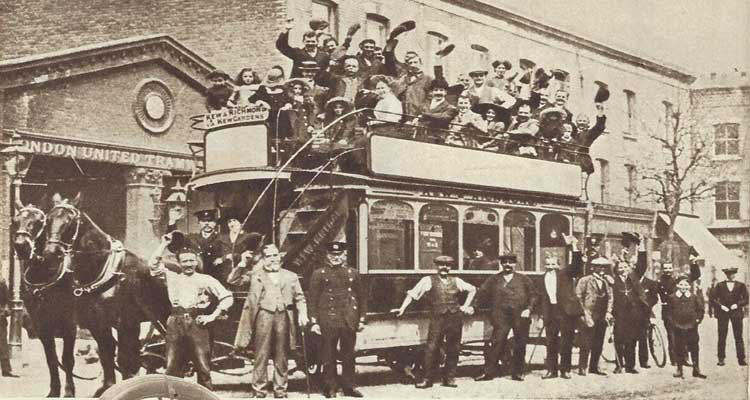 VISIT PLACES CONNECTED TO THE CASE

There are many locations around London that are connected to, or which have have exhibitions that feature the Jack the Ripper crimes, and there are several conferences held each year, throughout the world, that deal with the case, or with matters relating to the case.

On this page you will find some suggestions of places to visit where you can learn more and view more about the subject.

THE CITY OF LONDON POLICE MUSEUM

Jack the Ripper victim Catherine Eddowes was murdered in the City of London, and so one of the exhibits deals with the hours leading up to her murder.

You can also see some of the letters that were sent to the City of London Police.

The Museum at the Royal London Hospital nestles in the heart of Jack the Ripper territory.

The displays chart the history of the hospital, but there is also a section dedicated to the Whitechapel murders which includes information about the George Lusk "From Hell" letter.

In addition, there is a display on one of the hospital's most famous former residents, Joseph Merrick, the "Elephant Man."

The Ten Bells is a Spitalfields institution and is one of those pubs where history most certainly engulfs you the moment you step across the threshold.

It is sometimes termed "Jack the Ripper's local".

Certainly several of his victims drank here, making it a must-do venue for any student of Ripperology who lives in, or is visiting, London.

THE CITY OF LONDON CEMETERY

One of the largest municipal cemeteries in Europe, the City of London Cemetery is also the final resting place of two of Jack the Ripper's victims, Mary Nichols and Catherine Eddowes, both of whom have memorial plaques in the grounds.

This is the cemetery where Annie Chapman is buried.

Also buried here is John McCarthy, who was her landlord.